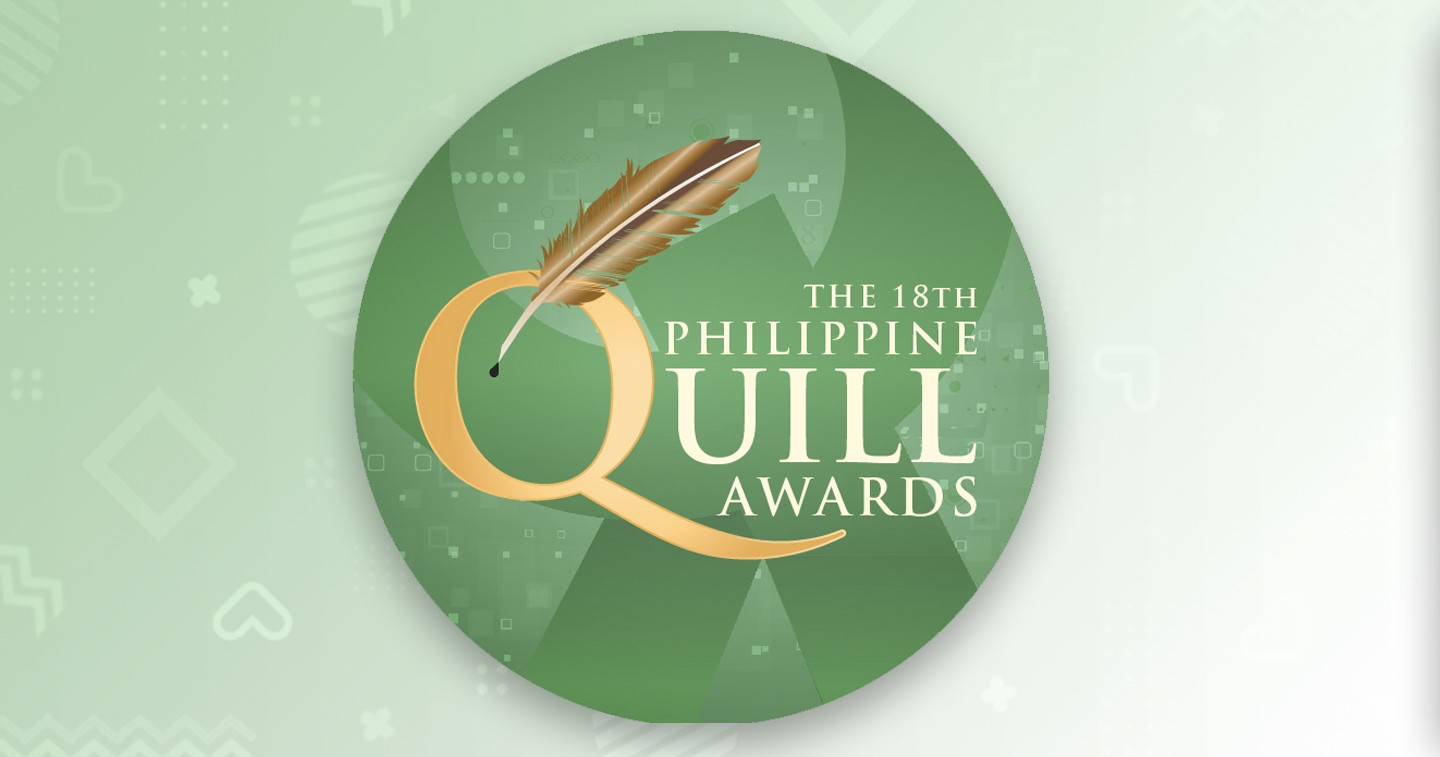 DDB Group Philippines, one of the country’s leading integrated marketing communications groups, and its client partners garnered numerous awards for their campaigns in the recently concluded 18th Philippine Quill Awards organized by the International Association of Business Communicators (IABC) Philippines.

A component of the said Johnson’s Baby rebranding campaign, the #ChooseGentle “Ugly Babies” Interactive Art and Videos conceptualized and executed by the brand with DDB PHL as part of the brand’s gentle parenting advocacy also won for Johnson & Johnson a Quill Merit award under the Communication Skills Division’s Social Media Programs category.

Another Ripple8 entry, the Light Rail Manila Corporation’sikotMNL Mobile App Campaign, which was launched to promote the rediscovery of Manila’s historical spots and enhance the LRT-1 experience by empowering commuters with access to information, won a Quill Merit award under the Communication Management Division’s Customer Relations category.

Notably, DDB Group Philippines’ long-time client partners under the MVP Group of Companies – leading telecommunications companies PLDT, Inc. and Smart Communications, Inc., and the country’s largest power distribution utility Manila Electric Company (Meralco)-won the top awards at the prestigious competition. Some of their campaigns are in partnership with Ripple8, Tribal Worldwide, and other DDB Group companies.

DDB Group Philippines Group Chairman and CEO Gil G. Chua expressed his sincerest congratulations to all the DDB agency teams and client teams whose campaigns won awards at the latest sequel of the Quill Awards.

“Our client’s success is our success. Congratulations to all the award-winning campaigns which serve as bright spots during this pandemic. It just shows how truly committed we are in our role as communicators, doing what we do best in times when Filipinos need us the most,” Chua said.